Awards for LBI-Researchers in the first half of 2016

We proudly present the awards of the LBI-researchers in the first half of 2016:

Bence Nagy and Philipp Douschan received a travel grant of the American Thoracic Society (May 14th – 19th, 2016 in San Francisco, US) donated by the Austrian Society of Pneumology (ÖGP). Bence Nagy was awarded for his work about „Lack of ABCG2 leads to biventricular dysfunction and remodeling in response to hypoxia“, „Kynurenine causes pulmonary arterial relaxation in pulmonary hypertension“ and „The role of p22phox-dependent NADPH oxidases in blemomycin-induced interstitial lung disease“ and Philipp Douschan for his work “Survival in patients with borderline pulmonary arterial pressure”, which also reached the 2nd Poster Award of the 13th PneumoUpdate 2016 (09.06.2016-11.06.2016).

Horst Olschewski was bestowed with an honorary membership in the frame of the Annual Meeting of the Hungarian Society for Pulmonology (09.06.2016-11.06.2016). 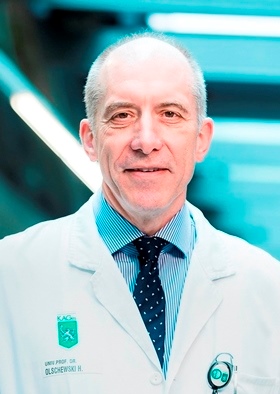 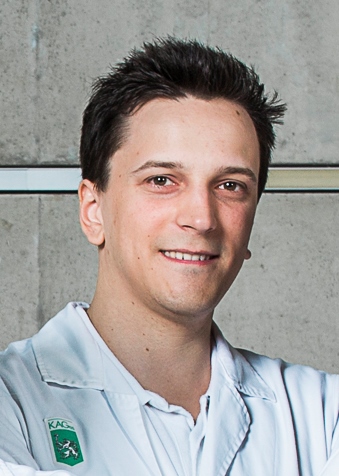 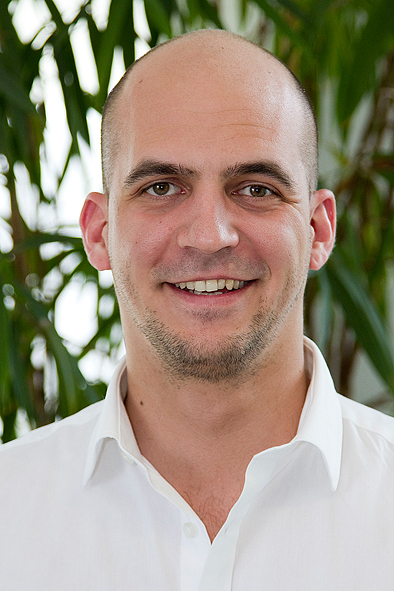