Research against pathological changes in the lungs

Pulmonary fibrosis is a serious disease that causes dramatic changes in lung tissue, including hardening and scarring.

Affected patients suffer from severe breathing difficulties and oxygen deficiency, which significantly reduces their quality of life. In order to gain a better understanding of the underlying disease mechanisms and to develop optimal treatment strategies for patients with pulmonary fibrosis, a new approach of an already known drug was investigated in a research project of the Medical University of Graz and the Ludwig Boltzmann Institute for Pulmonary Vascular Research. The focus was on the drug pirfenidone, which was analyzed in terms of its benefits and risks.

When the lungs stiffen and breathing becomes difficult

Pulmonary fibrosis, also known as “cicatricial lung”, is a chronic inflammation of the connective tissue in the lungs, which not only causes a severe pathological proliferation of the lung connective tissue, but also leads to hardening and scarring of the tissue. As a result, the wall of the alveoli sometimes becomes thicker, the distance between the breathing air and the blood vessels increases, and gas exchange is impaired. The oxygen supply in the blood ultimately suffers as a result, which, in addition to shortness of breath, can lead to a bluish coloration of the skin in those affected. The causes of the disease and risk factors for pulmonary fibrosis are still not fully understood, but some triggers are known to promote inflammation of the alveoli. For example, the disease can be triggered by infections, pollutants, allergens, and medications, but can also be caused by autoimmune diseases such as the connective tissue disease scleroderma. When pulmonary fibrosis occurs spontaneously, it is referred to as the idiopathic form, the causes of which are still largely unknown. It usually progresses rapidly and is associated with a shortened life expectancy.

In scleroderma (also known as systemic sclerosis), not only the connective tissue and skin can be affected, but also muscles, joints and internal organs. “If the lungs are also affected, pulmonary hypertension and pulmonary fibrosis often occur. That scleroderma-induced pulmonary fibrosis is currently our research focus,” says Anna Birnhuber of the Department of Physiology at Med Uni Graz’s Otto Loewi Research Center and LBI for Pulmonary Vascular Research. Although current treatments can slow the progression of pulmonary fibrosis, they do not offer the possibility of a cure. Reason enough for Anna Birnhuber and her colleagues to investigate the disease mechanisms in order to find new therapeutic approaches. To this end, the scientists investigated in a mouse model whether the drug pirfenidone, which is already used for idiopathic pulmonary fibrosis, could have similarly promising effects in the treatment of scleroderma-induced disease. The drug is known to slow down scarring processes in the lungs in idiopathic pulmonary fibrosis.

In the idiopathic pulmonary fibrosis model, the drug showed the known anti-fibrotic effect and reduced lung scarring. “However, when pirfenidone was applied in the scleroderma-induced pulmonary fibrosis model, it led to severe side effects with increased inflammatory foci and even further scarring of the lungs,” Anna Birnhuber describes the observations. More detailed investigations showed what triggers these side effects: In the scleroderma model, the drug leads to additional injuries of the endothelial cells, the cells that line our blood vessels. The research group states that endothelial cells in scleroderma are already damaged by specific inflammatory processes and mediators and therefore react more sensitively to treatment with pirfenidone. “Thus, in pre-damaged endothelial cells, the drug leads to increased permeability of blood vessels, which also leads to increased migration of inflammatory cells into lung tissue, which can further worsen pulmonary fibrosis,” the scientist concluded.

The study was published in the renowned “European Respiratory Journal” and underlines once again how important the precise understanding of underlying disease mechanisms is for an optimal treatment strategy for patients with pulmonary fibrosis. 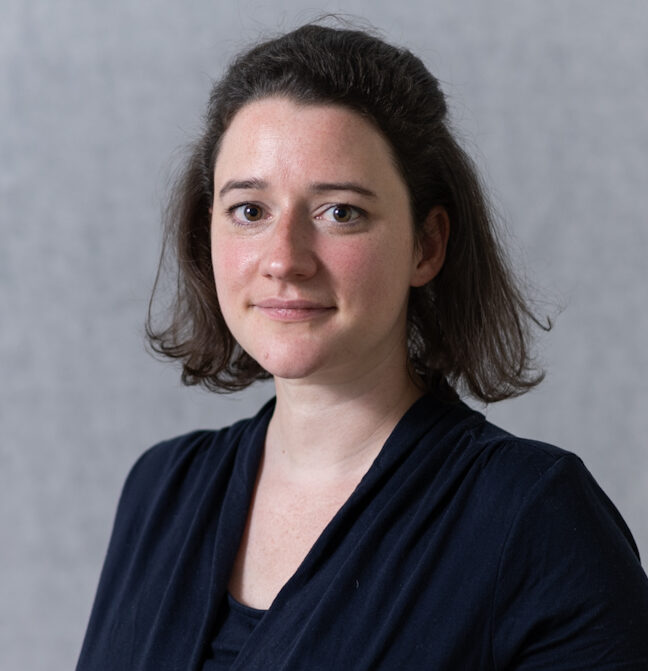